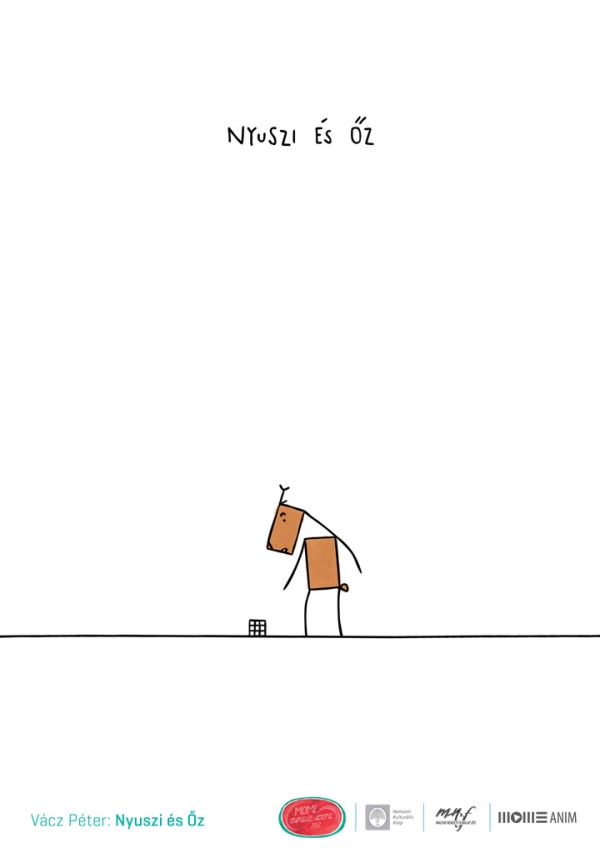 Rabbit and Deer are living happily and careless until their friendship is put to the test by Deer's new obsession to find the formula for the 3rd dimension. After an unexpected accident Deer finds himself in a new world, unknown to him. Separated by dimensions the two characters have to find the way back to each other.