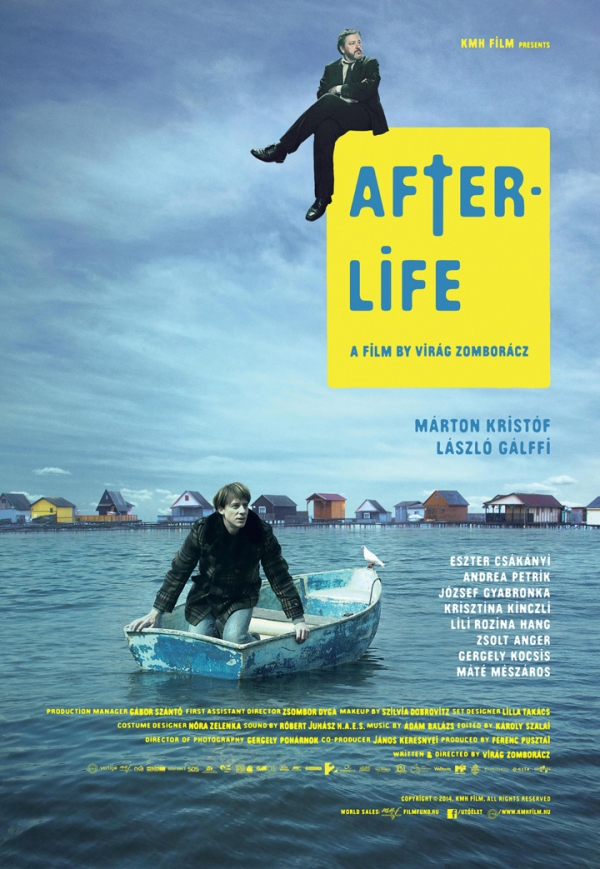 After Mózes starts seeing the ghost of his authoritative, recently-deceased father, the diffident and insecure young man is forced to take matters into his own hands: he has to deal with the relationship with his father once and for all.