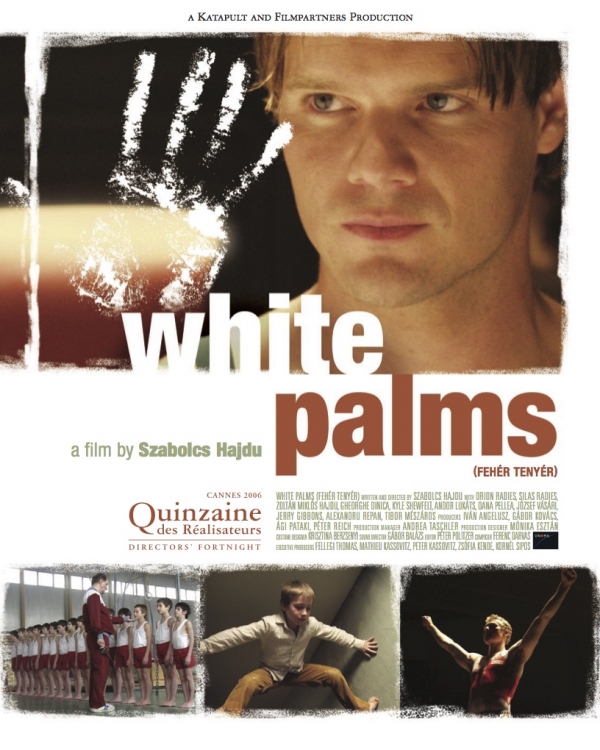 From Debrecen to Las Vegas – the story of a gymnast. After Miklós Dongó’s highly promising gymnastic career is cut short by an injury, he arrives in Canada as a coach to rebuild his life. Doubt arises as to whether or not he will be able fit into this new world, and if he is up to the new challenges.