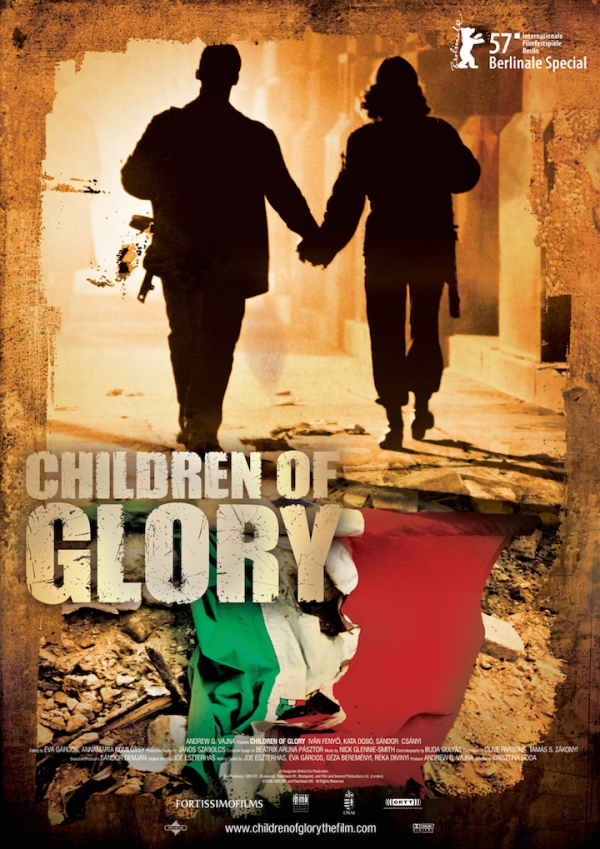 Budapest, 1956. A young waterpolo star, Karcsi, becomes embroiled in the anti-Soviet Revolution that is brewing in the streets. At first, he is only out for adventure, but a fiery student, Viki, catches Karcsi’s eye. In following her steps he finds himself right at the heart of the uprising. Soon, with the subsequent retreat of the Red Army, the Revolution seems to be a success…