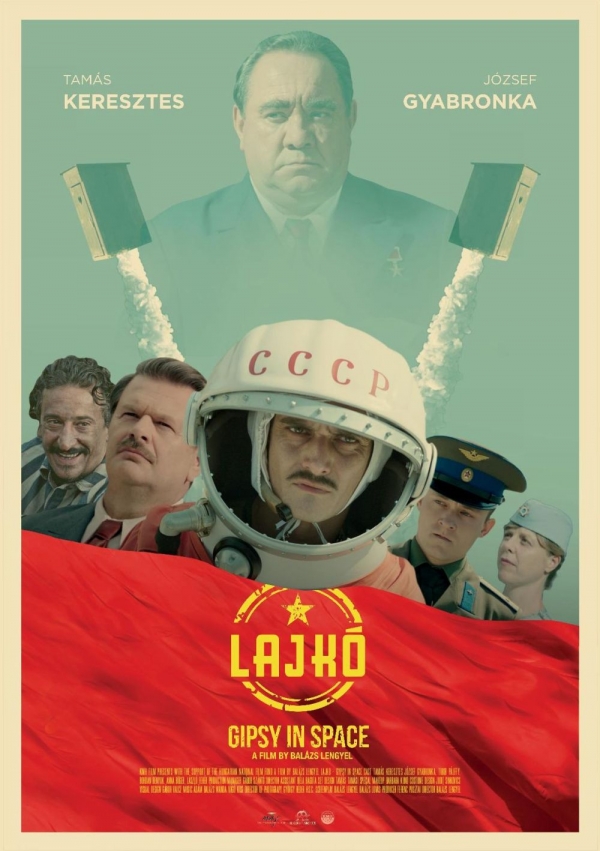 This black comedy allows us to learn that the first living being in space was not actually a dog called Lajka but a Hungarian crop-sprayer by the name of Lajkó. In early 1957, the Soviet Union decides to give Hungary the honour of providing the first cosmonaut to orbit in space. The most suitable candidate turns out to be none other than Lajos Serbán, known to all as Lajkó, whose life as a pilot reflects his lifelong attraction to the stars and an unexplored infinity with outer space.