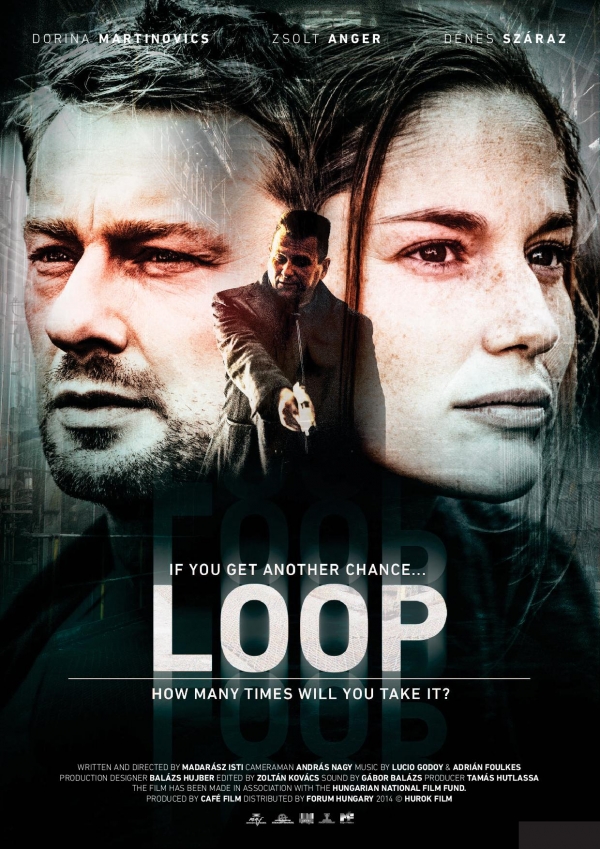 Loop is a time-twist thriller, where the ideas of beginning and ending very quickly merge. Adam loses his pregnant girlfriend in an accident but is soon presented with a series of chances to correct his previous mistakes that led to her death. But a new opportunity does not mean a clean slate so he is forced to face the complicated repercussions of his earlier decisions while trying to keep his girlfriend alive.