WHAT EVER HAPPENED TO TIMI? 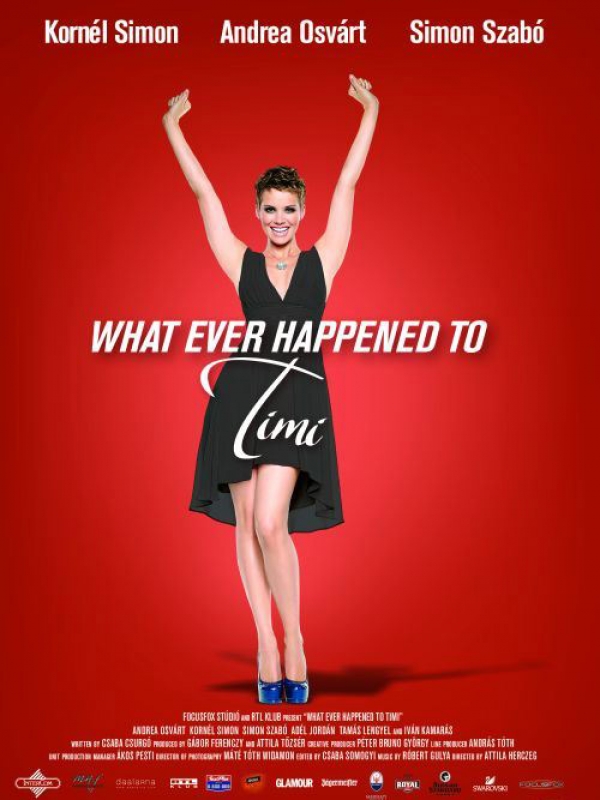 It all starts at a high school reunion. Dani was always the good guy at school, and he’s about to get married. He bumps into Tímea Hajnal, who is now a top model, but she’s on the rebound and trying to forget a humiliating break-up. It only takes a couple of glasses of wine and they fall into each other’s arms. No big deal, it could happen to anyone. But there’s one slight problem - Bögöcs, the class bad boy, has recorded the whole unfortunate incident on his mobile phone. The hideous Bögöcs now thinks he has what he needs to achieve his teenage dream of scoring with Tímea Hajnal. He threatens to show the video to Dani’s fiancée if Dani doesn’t fix it for him to get the girl. The pressure soon has an impact on Dani’s relationship with his bride-to-be, who swiftly transforms into something of a she-devil. The wedding day’s approaching, and Dani has to act...