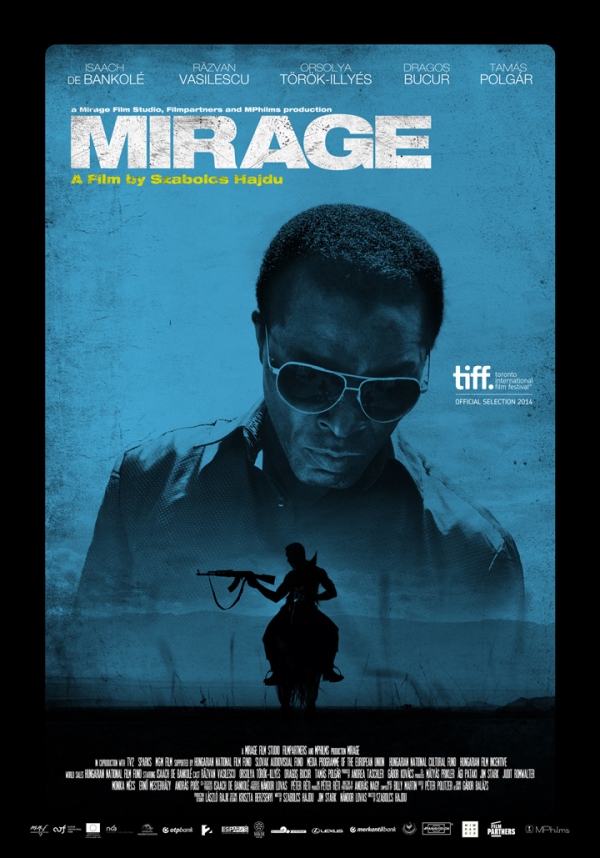 Fleeing from the police after fixing a match, Francis, an African football player, seeks refuge in a ranch run by a local crime boss in the middle of the vast Hungarian plains known as the “puszta”. He soon realizes that the workers on the ranch are little more than slaves. His presence on the ranch begins a chain of events that culminates in violent rebellion by the workers against their criminal overlords. A reluctant hero, Francis finds himself playing in the most important match of his life, with his freedom and his very life at stake. Drawing from the traditions of Hungarian cinema as well as the Hollywood Westerns, MIRAGE is a story about modern-day Hungary, racism, equality, power and freedom.