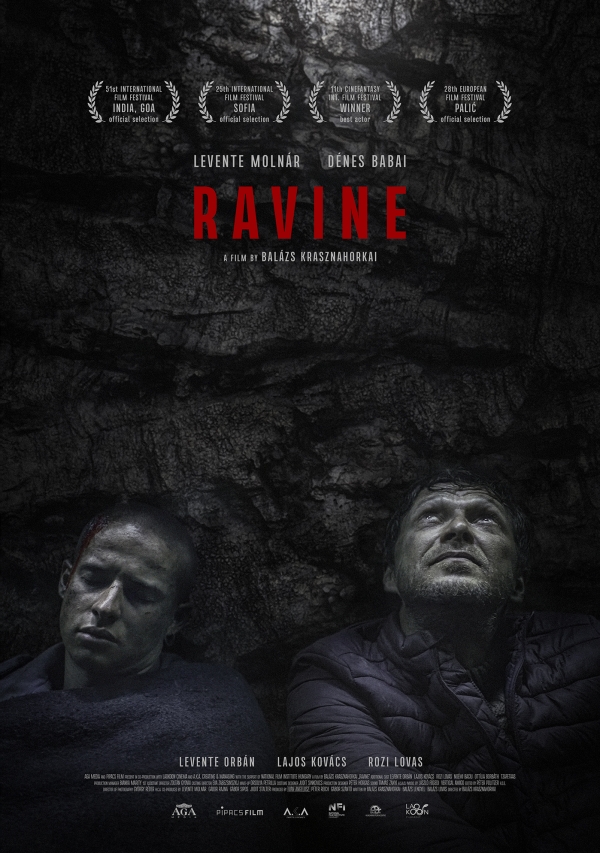 Hungarian obstetrician and soon-to-be father Bálint Grassai left his native village in Maramures, Romania many years ago to attend medical school in Budapest.  He also left behind a son he never met, the result of a short affair with a local woman.  At Easter, when Bálint returns to bury his father, he is faced with deciding the fate of his abandoned son. Simon is now a self-destructive and rebellious 17-year-old, beholden to local gang leader Dumitru.  On the cusp of becoming a father again, Bálint is wrenched back into the stark and unforgiving world he left behind.