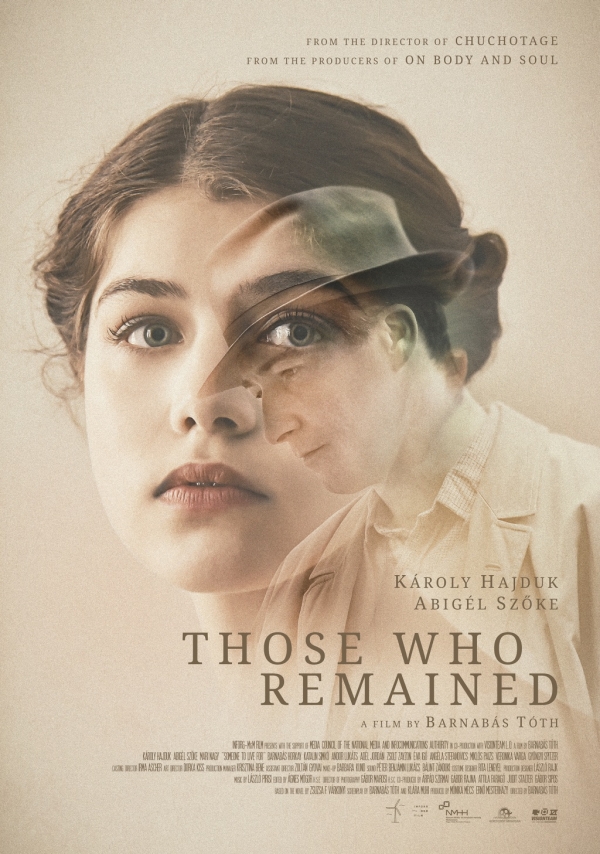 Having survived the camps, 42-year old Aldo lives a solitary life as a doctor in Budapest. 16-year old Klara lives reluctantly with her greataunt, holding on to hope that her father and mother will return. She meets Aldo, and soon the two of them find something in each other that has long been absent in their lives. A lyrical story of the healing power of love in the midst of conflict, loss and trauma, Those Who Remained reveals the healing process of Holocaust survivors through the eyes of a young girl in post-World War II Hungary.

The film is based on the novel by Zsuzsa F. Várkonyi, published in 2004.