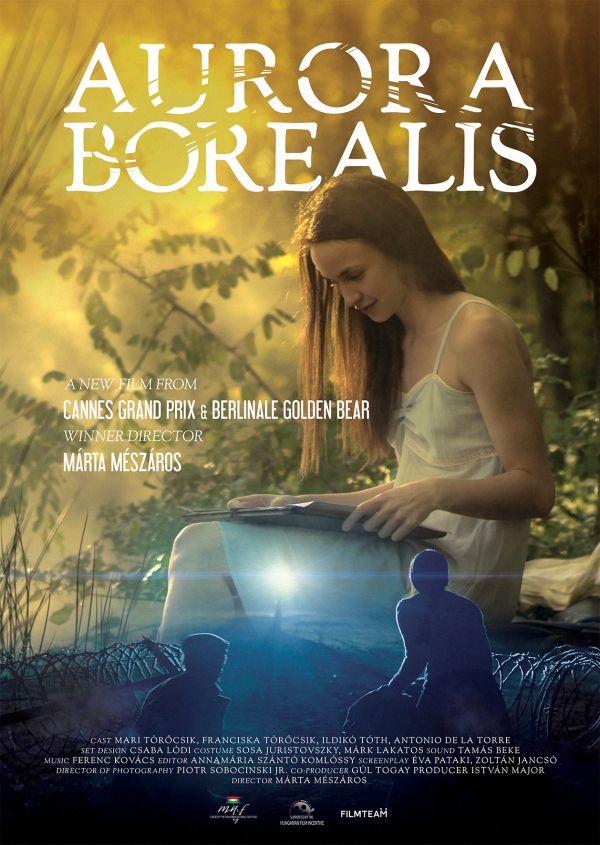 Aurora Borealis is a family story with two twisting timelines. Mária, the elderly mother of Olga – a successful lawyer living in Vienna, falls unexpectedly ill and is now in a coma. As Mária hovers between life and death, Olga incidentally unearths a secret that has been deliberately hidden. Her investigation takes her all the way back to a war-torn Europe of the 1950s. The film discusses the dramatic situations that grow out of identity crises, the open wounds caused by war in a shattered Europe, and the liberating power of lies unveiled.