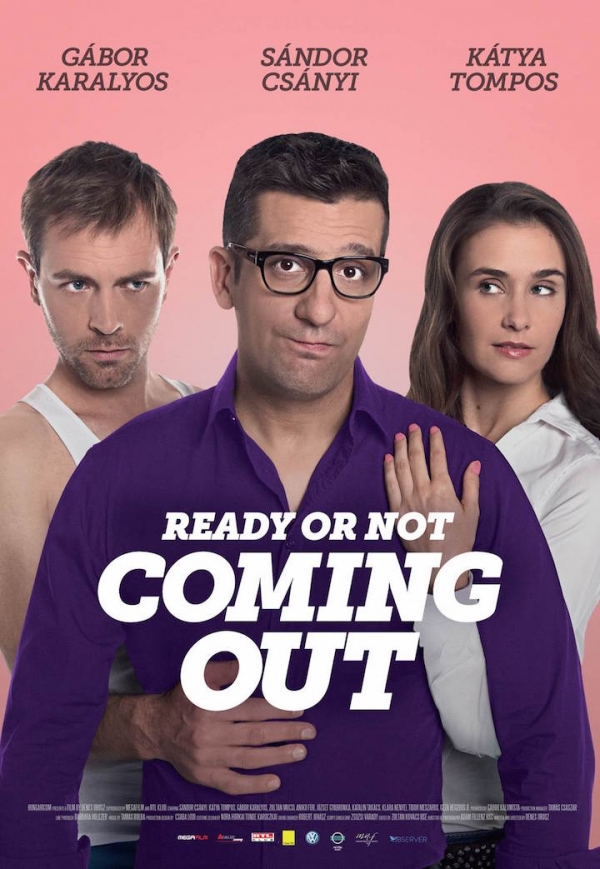 What can you do when you don’t even fit in with those who don’t fit in?

Erik is household name with his own radio show and a seat in parliament and he is gay. Erik has made it his own personal mission to fight for gay rights and he considers himself to be happy with his life as it is. He’s been living with his boyfriend, Balázs, for the last five years and things are going so well that they decide to get married in Holland. Balázs gets to work making plans for their wedding. But then Erik has an accident and starts to feel emotions that he has never felt before… He now sees women in a completely new light and that’s when things begin to get a little complicated. To make things worse, the Gay Association have decided to appoint a new president at their next annual congress and they have nominated… Erik. The congress and the wedding get closer by the day and Erik gets more and more confused. He fights the way he feels with all his strength but is eventually forced to admit that he’s not the gay guy he thought he was.