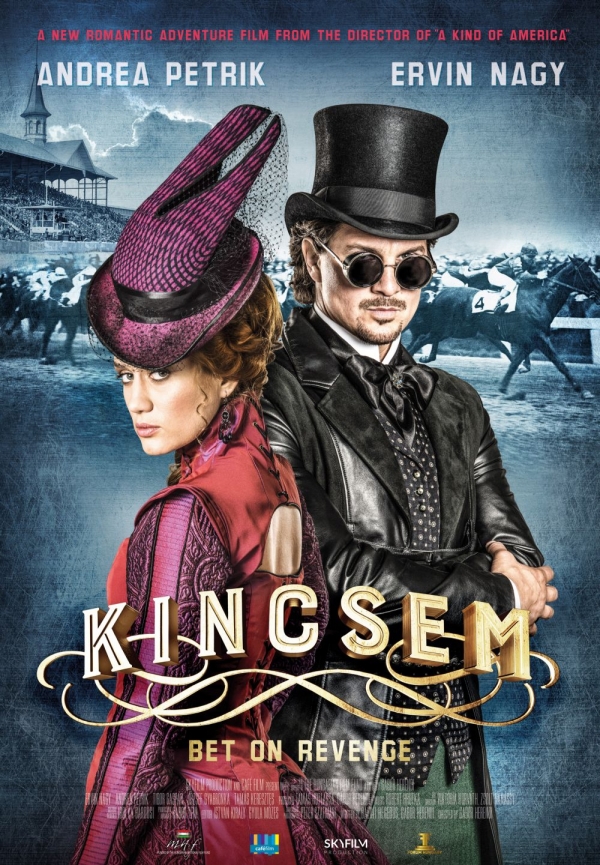 Hungarian aristocrat and supreme horse trainer Sandor Blaskovich is killed by his former friend, Austrian officer Otto von Oettingen, while arresting him for treason. Von Oettingen takes over the Blaskovich castle with his young daughter Klara, while Sandor’s orphaned son Ernő has to move to a poor labourer’s cottage. Ernő cannot forgive Oettingen for taking his father’s life, land and honour. Years later, he goes on to purchase and train a magnificent horse Kincsem, which he believes will be his winning ticket to regaining the family home. The horse grows into an unbeatable champion but is wild and unruly just as is the woman who also shows a keen interest in Kincsem: Klara von Oettingen.