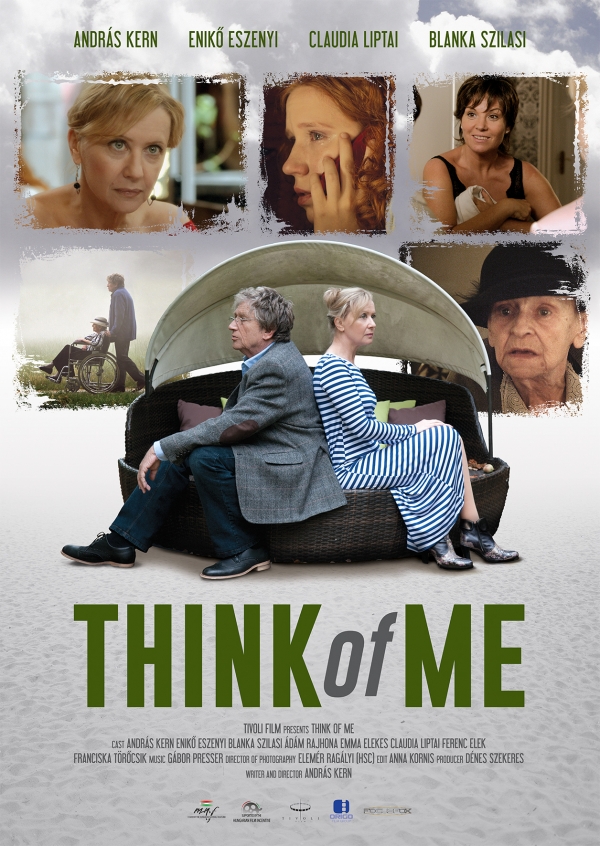 Think of Me tells the bizarre tale of a surgeon whose life seems perfect until he learns that he only has a couple of months left to live. Driven by the best intentions, he decides the only way to reduce the suffering of others when he dies is to drive everyone away. He deliberately cheats on his wife, starts to drink heavily, gets fired from his job, and generally flies in the face of all things respectable and legal. He falls out with all those who were once close to him, and the effects of his bad behaviour are really starting to show when…. Somewhere between moral drama and ironic comedy, this touching film stars Hungary’s most popular acting talents.