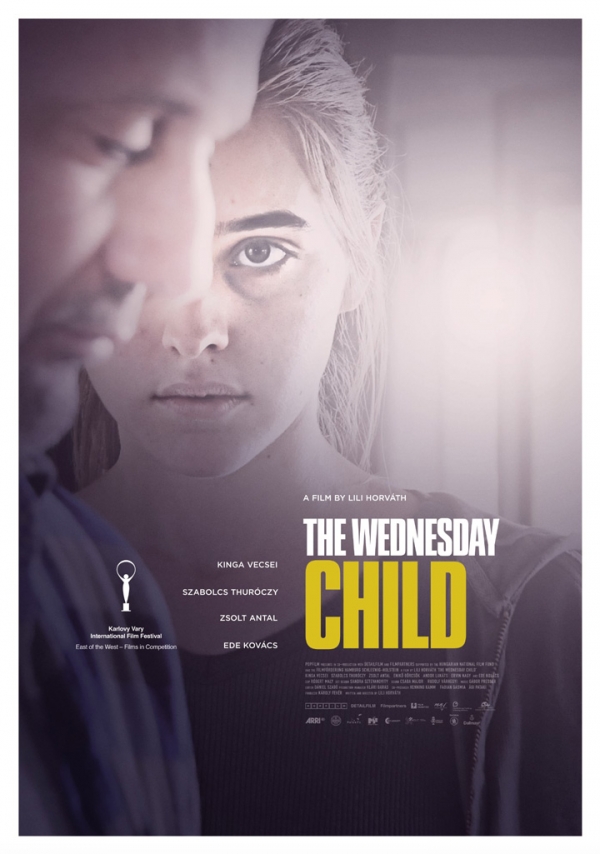 Maja and Krisz are both 19 and live as a couple on the outskirts of Budapest. They get by as best they can although they don’t always respect the letter of the law. They grew up in an orphanage together and have a four-year-old son who still lives there. Krisz doesn’t want to hear about their kid because he’s practically still a kid himself and he wants to get on with the rest of his life. Maja is the exact opposite and, despite being an irresponsible teenage mother, she is desperate to regain custody of her growing baby boy and is determined not to see her son live the life she has been forced to accept as her fate. Then she wins a grant from a microcredit scheme to help disadvantaged entrepreneurs and she at last sees a chance to start life anew.