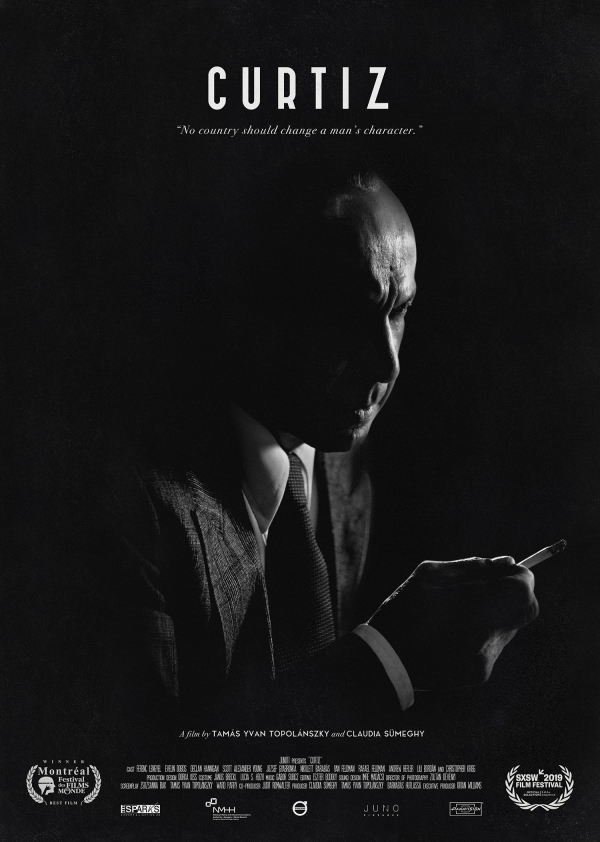 1942. America is on the edge of war. Hungarian-born film director MICHAEL CURTIZ (56), under government pressure, gets a chance to influence public opinion about war, thus gaining international recognition by directing a new propaganda film: CASABLANCA. It does not come the best time though. Curtiz is working on helping his Jewish sister emigrate from Hungary before the Nazis get to her also, his daughter appears on set with the purpose of getting answers why Curtiz had abandoned her as a child. Can Curtiz overcome his famously arrogant and cynical personality? What sacrifices make a man a patriot in a foreign country, a good brother and an honest father at the same time? What should his main character, Rick, choose in the end of Casablanca?